Dr. Crosson received his Ph.D. in Psychology from Texas Tech University in 1978. He has studied language and aphasia for over 30 years. His work in subcortical structures in language has been internationally recognized since the 1980's. Over the past 15 years, he and his laboratory have been involved in imaging the neural substrates of language and semantics using functional magnetic resonance imaging (fMRI). Studies from his laboratory have investigated inter-individual variability in the functional neuroanatomy of language, the neural substrates of semantic memory, structures involved in verbal working memory, and the role of the basal ganglia in language generation. More recently, he has become involved in studies of neuroplasticity, both developing a new treatment for intention in aphasia and developing the fMRI techniques to image its neural substrates. His laboratory has tackled many problems involved with the fMRI of overt language production in aphasia rehabilitation, including the reduction of motion-related signal changes and equating across different sessions for variable sensitivity to brain activity. Additionally, his laboratory is investigating the neural substrates of word retrieval changes in aging. 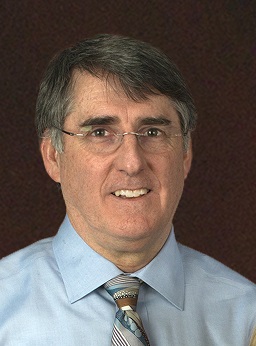