David A. Ross, M.S.E.E., M.Ed. is a Rehabilitation Research Engineer with 30 years of experience devoted to the design of assistive technology for veterans experiencing vision loss. Over the past 14 years he has been developing technology to support the everyday activities of Veterans with vision loss, with a special emphasis on Orientation and Mobility (O&M) needs related to the navigation of indoor and outdoor environments. Research projects in this area of interest have included: (1) An Integrated Wearable Computer for Orientation and Wayfinding, (2) Talking Braille to make Braille signage accessible at a distance, (3) an Emergency Egress system that employs transmitting Exit Sign lights that send messages to users' smart phones directing them to the nearest exit, (4) a 3D sound Virtual Reality system for training street crossing techniques in a safe environment, (5) and an indoor GPS-like navigation system using RFID floors. In addition, Ross has conducted smart phone accessibility trials to develop smart phone accessibility guidelines, collaborated in the development of object recognition apps for smart phones including the development of Money Reader, and conducted machine vision trials for indoor wayfinding.

The development of strategies and technologies for Veterans with visual impairment that will help them more easily perform daily activities, orient to their surrounding environment, maintain situational awareness, and travel independently and safely in their home community. 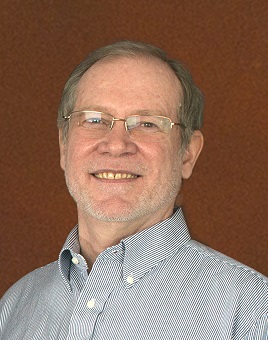